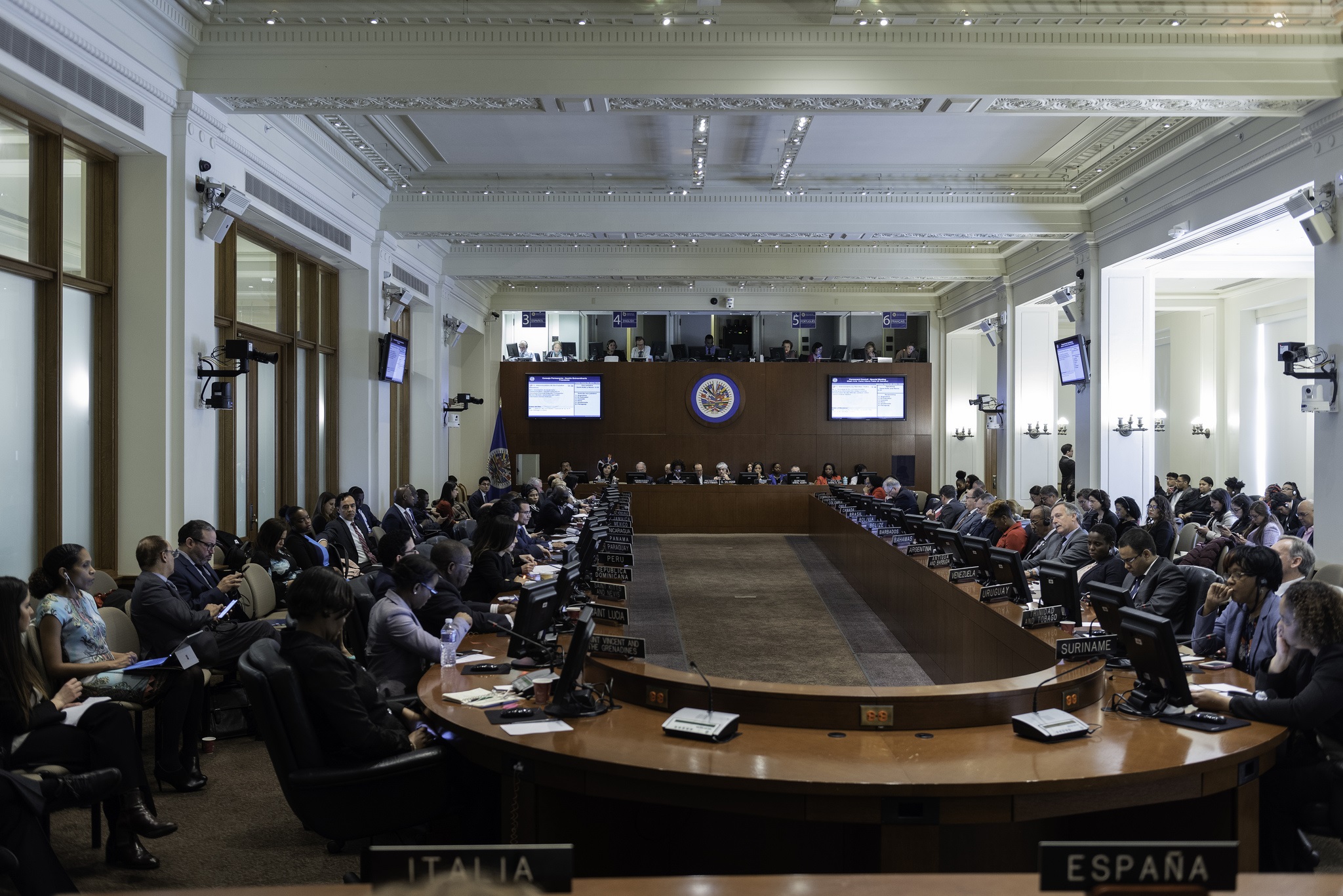 The World Conference against Racism, Racial Discrimination, Xenophobia and Related Intolerance, held in Durban in 2001, adopted the Durban Declaration and Programme of Action. Paragraph 7 of the Durban Programme of Action specifically “requests the Commission on Human Rights to consider establishing a working group or other mechanism of the United Nations to study the problems of racial discrimination faced by people of African descent living in the African Diaspora and make proposals for the elimination of racial discrimination against people of African descent”.

In 2017, with resolution 36/23, the Human Rights Council further extended the mandate of the Working Group for three years.

We adopt the following implementation and follow-up mechanism/strategy:

Explore various innovative and practical sources of funding for the Diaspora Programme, to ensure its sustainability.

We further agree to adopt five legacy projects as a way of giving practical meaning to the Diaspora programme and in order to facilitate the post-Summit implementation programme. These are: a) the production of a Skills Database of African Professionals in the Diaspora; b) the establishment of the African Diaspora Volunteers Corps; c) the African Diaspora Investment Fund; d) a programme on the Development Marketplace for the Diaspora, as a framework for facilitating innovation and entrepreneurship among African and Diaspora; and e) The African Remittances Institute.

The news about recent activities for needed peoples.